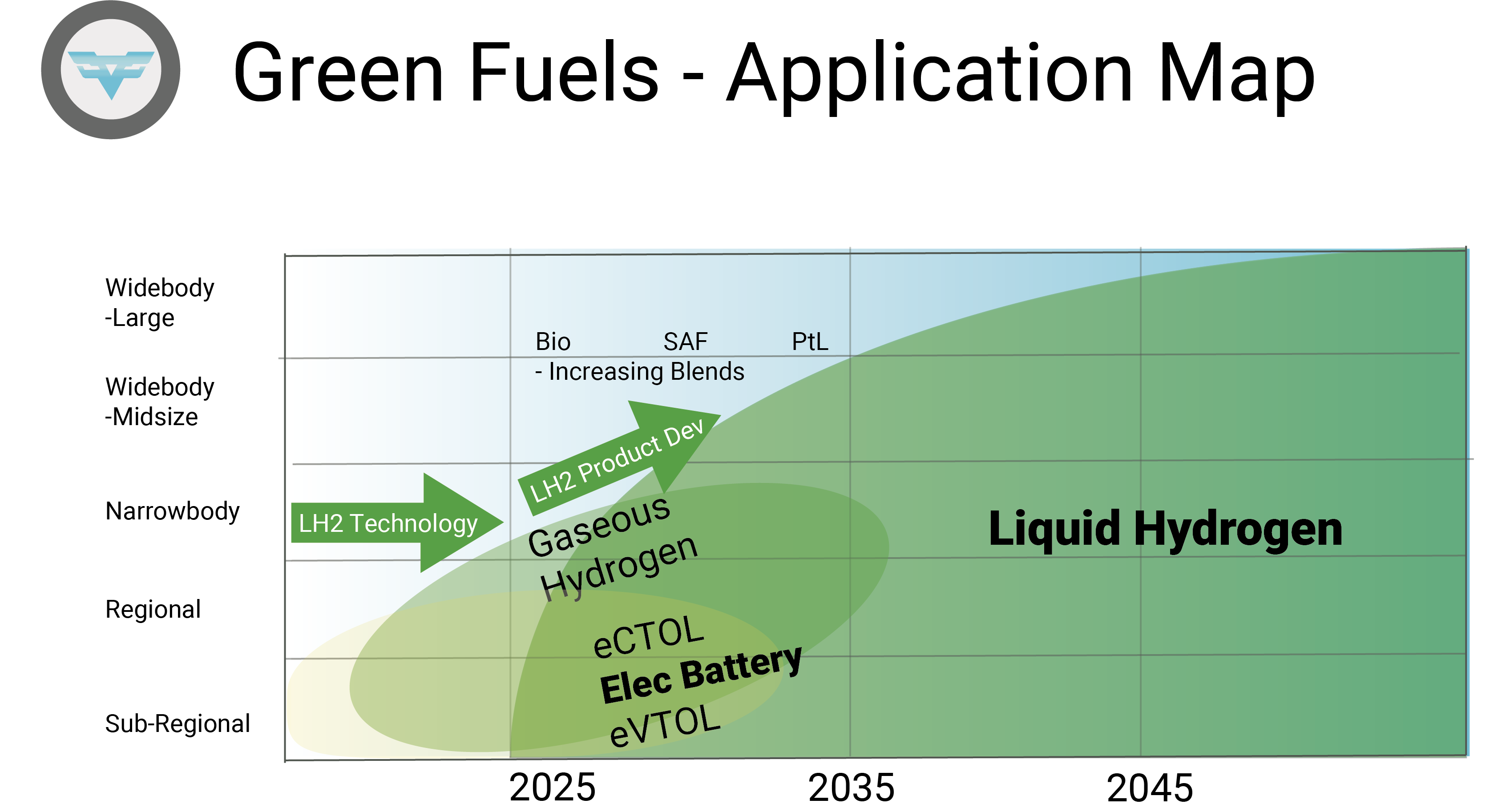 We at Fluxart are working to deliver a sustainable aviation technology building block which we believe sits in the heart of the market addressing climate impact of aviation.

If aviation has to maintain its sustainable growth, the aviation sector must solve energy source problems in the first place. We initially discuss the potential of hydrogen as an energy carrier for future aviation.

We have to address the challenges of fuel mix in aviation - there are lots of options, some better for some sectors than others, but Liquid Hydrogen is clearly featuring in the most difficult to de-carbonise sectors.

Growth for Fluxart will come from bringing the motor and drives which increase the power density from 3-4 times the state of the art, and we are comparing ourselves with market players with demonstrator and certified aircraft motors with flight demonstrators. Our hope it to accelerate our motor from the ground based demonstrator to reach flight demonstration by 2024.

However, we need to partner to solve other challenges, bringing a liquid cryogenic tank, and fuel cell balance of plant to the skies. This requires a partnering across sectors and industry involvement to achieve the acceleration of future flight.

The position of the tank needs to avoid for risks of uncontained engine failure of the rotors, and this determines the tank position. The refuel process needs to be aligned with the current operations with on ground standing and refuelling time being optimised for Direct Operating Costs, may need smaller tanks and more refuelling points.

To achieve the desired performance - tank gravimetric efficiency and positioning will be key, and insulation technologies (with ice, condensation and boil-off considerations. There is a phase change requirement which could bring compromises as the LH2 boil off, turns to gas.

Gaseous hydrogen suffers from a vastly inferior volumetric energy density when compared to kerosene; 0.01 MJ/L for room temperature hydrogen versus 35 MJ/L for kerosene. Given the space constraints on-board current airliners, matching the current performance and range of kerosene engines is not easy.

Liquid hydrogen boasts of a much higher volumetric density at 8.5 MJ/L. Liquid hydrogen must be stored at −253 °C and handled with extreme care. The tanks must be heavily insulated to prevent the LH2 from evaporating as it absorbs heat and expands rapidly; thus, venting is necessary to prevent the tank from exploding. Metals exposed to the extreme cold become brittle. Moreover, hydrogen can leak through minute pores in welded seams.

For aviation, due to the stringent mass and volume constraints, physically storing LH2 in insulated tanks yields the highest volumetric and specific energy density. Other physical means such as storing H2 at high pressure and cryo-compressed H2 have a higher weight penalty.

For small amounts of H2 (like in drones), it is better to store H2 in compressed form rather than in liquid form, but for large quantities, it is better to store H2 in the form of cryogenic LH2. It also indicates that it is perhaps better to use larger tanks in the fuselage than smaller tanks. However, the tank design and placement will become an integral part of the aircraft design process as the cryogenic tank will change not only the weight and drag of the aircraft but also stability, passenger evacuation, operations, etc.

Cryogenic LH2 tanks are complex storage systems with several subsystems built into it. A schematic of a cryogenic tank from Linde® is shown.

The following factors are taken into account while selecting the insulating material and type;

MLI systems consist of a spacer and a reflector stacked upon each other. The spacer is often made of thin fiberglass, polyester, silk, or plastic layer. On the other hand, the reflector is made of Mylar or aluminum foil with a thickness of 6–7 μm. Furthermore, MLI systems perform best in high vacuum (HV) conditions but can also operate in a soft vacuum with higher thermal conductivity.

There has been a resurgence in the interest of designing aircraft using LH2 and several designs using LH2 have been proposed.

This section covers the prominent ones. The great challenge for LH2 aircraft is to have a suitable configuration to store cylindrical spherical insulated and pressurised fuel tanks that occupy almost five times the volume compared to kerosene. Since the pressurised vessels do not fit in the wings, the fuselage seems a suitable option. However, the challenge of storing the fuel tanks in the fuselage is the enormous increase in the fuselage volume and the presence of the passengers next to hydrogen fuel tanks.

Fuel systems for the aircraft will be a key part of the engineering solution and with the knowledge of cryogenic fuels, Fluxart is bringing a solution together which would de-risk the future development of the larger aircraft starting small with sub-regional to demonstrate the advantages and for designers and regulators to have a design handbook to certify aircraft in the future. 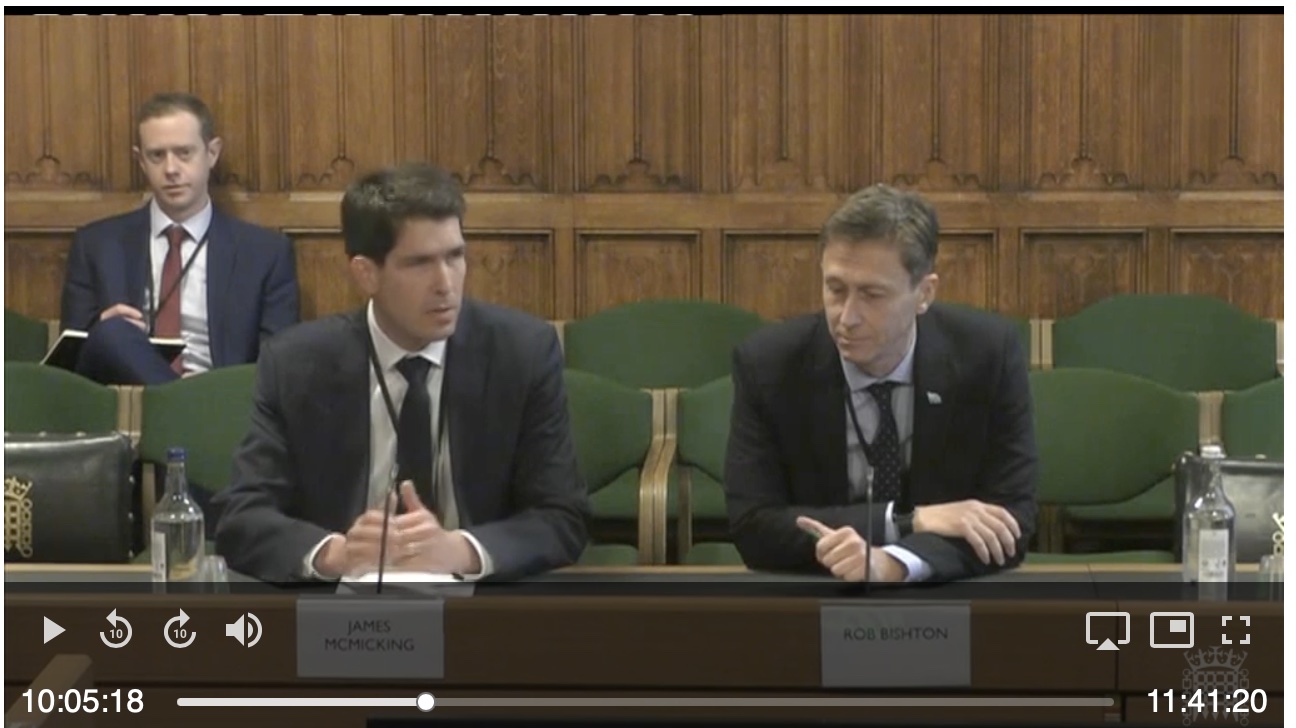 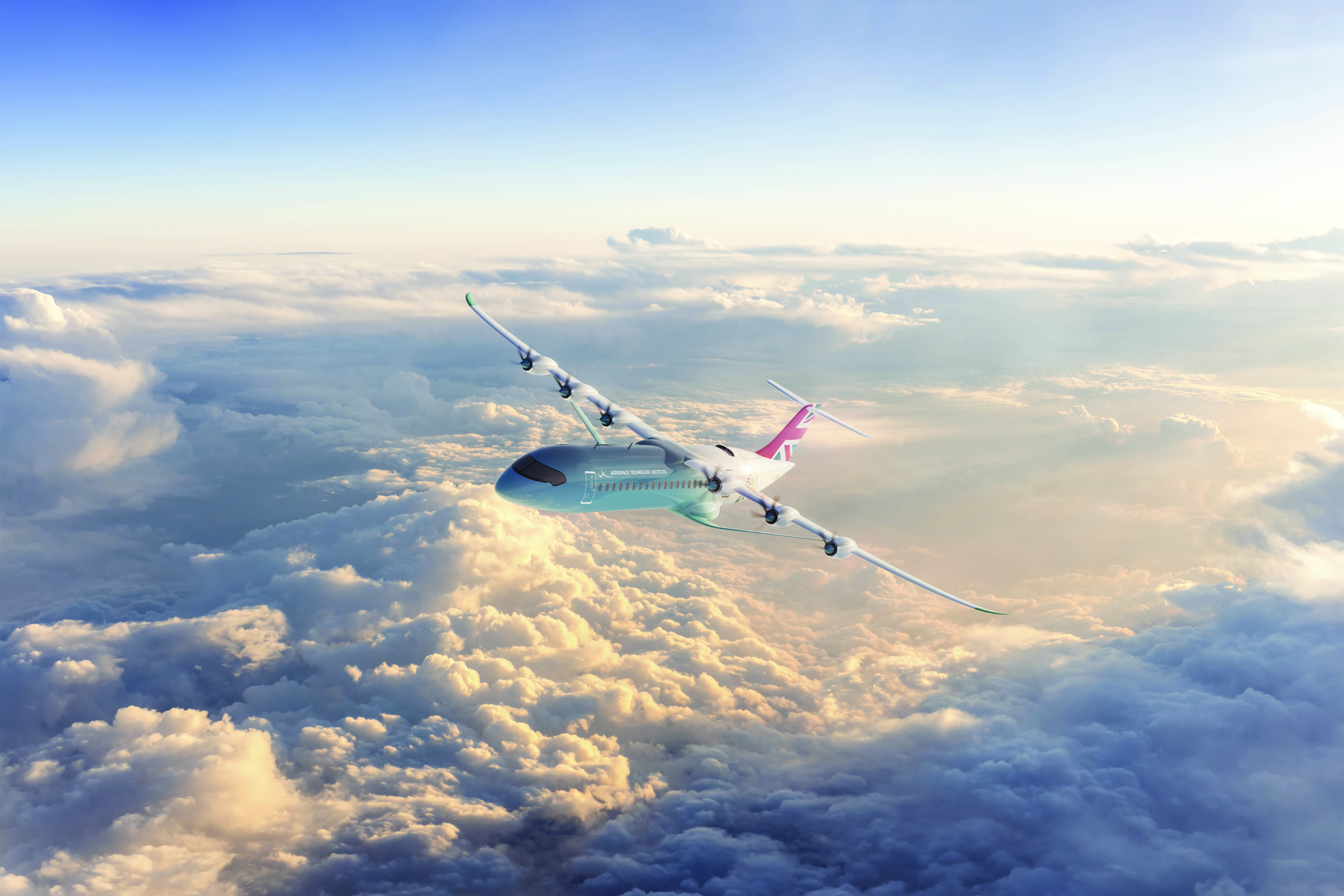