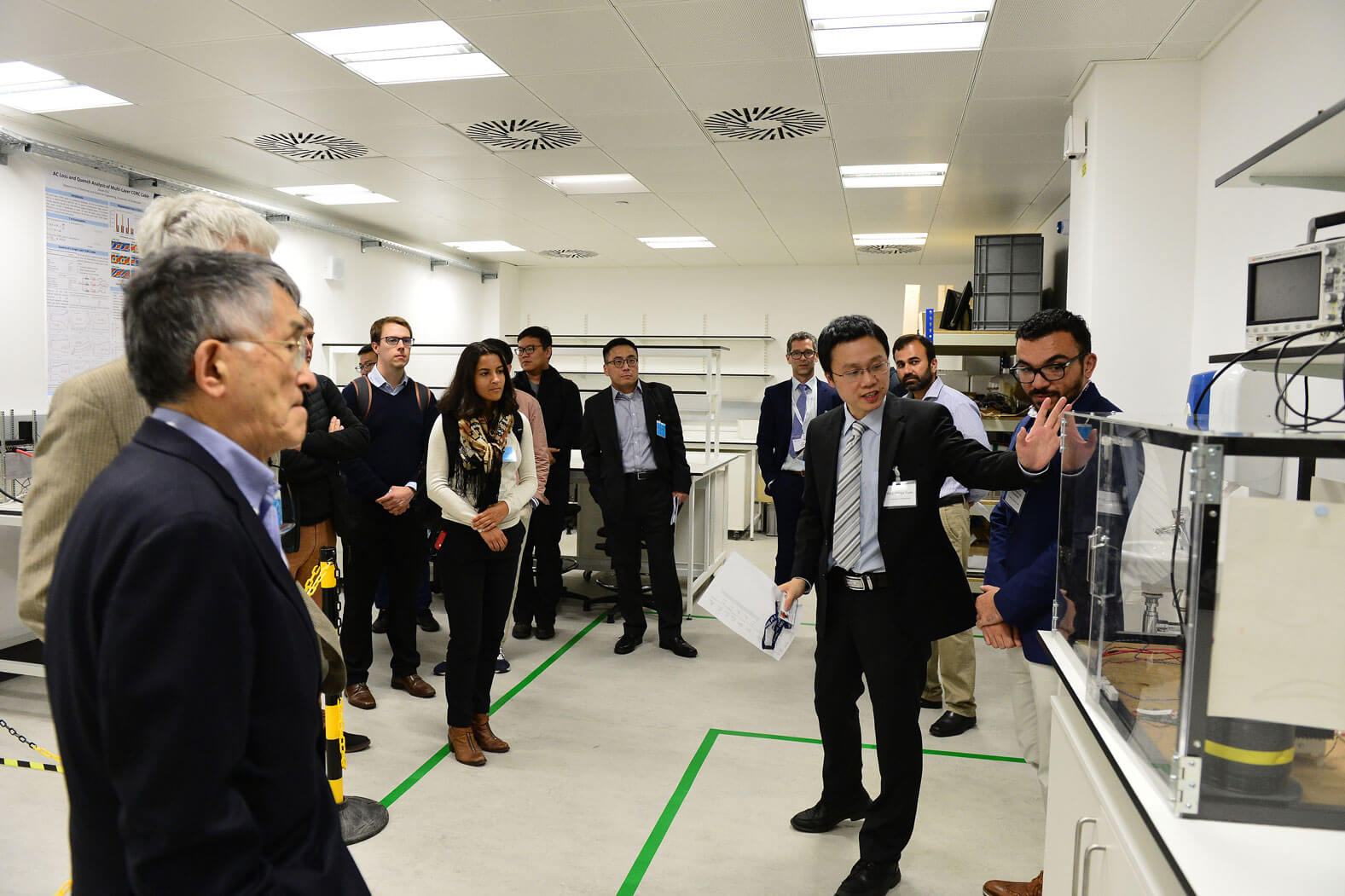 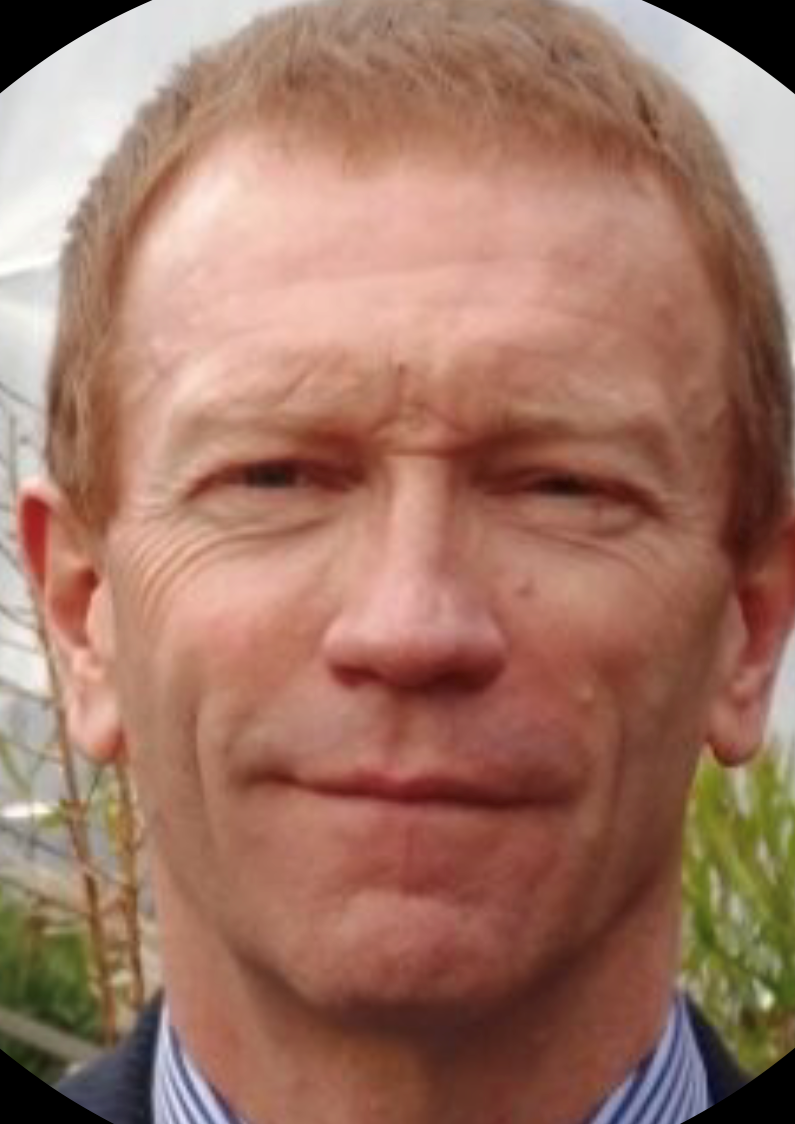 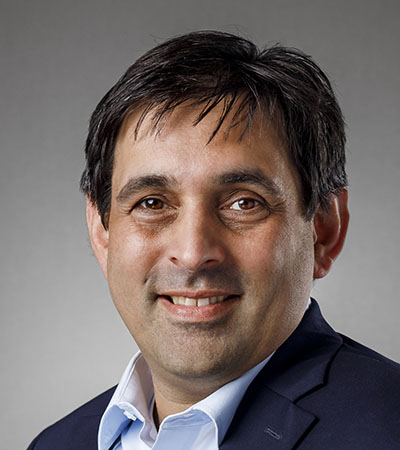 Paul has worked in Airbus, BAE Systems, Rolls-Royce, and GKN Aerospace in leadership roles in Technology, Engineering and General Management, and also developed start-ups including the Ventilator Challenge UK, myMaskFit scaling up manufacturing

Our solution is unique as it provides a solution to de-carbonise the most difficult to decarbonise sectors. 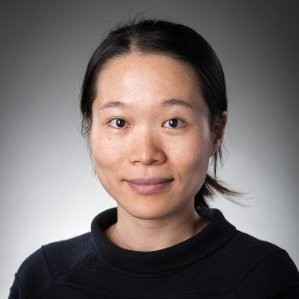 Dr Min Zhang obtained her Ph.D. in Electrical Engineering from University of Cambridge and severed as a Junior Research Fellow at Cambridge Newnham College. Min has 11 years of experience in superconducting machines and cryogenic propulsions 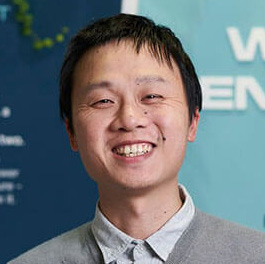 Prof Weijia Yuan is a fellow of IET and IOP. He directs the Applied Superconductivity Laboratory at University of Strathclyde. He has more than 15 years of research experience in large projects involving cryogenic systems, while dealing with cryogenic manufacturers, as well as end-users. He published more than 100 journal papers in cryogenic and superconductivity areas.

We  engage  along  the  entire  development  chain related  to  the  use  of  liquid  cryogenic  hydrogen  for  aviation propulsion:  materials  testing,  interaction  of  liquid  hydrogen  with  metals  and  composites,  heat  exchangers  from coupon to system level, how can H2 molecules escape, aggregate performance of the en tire propulsion system. This allows  us  to  deliver  our  solutions  more  efficiently  and  provide  a  lower  life  cycle  cost.   We  are  assuming  green hydrogen in gaseous form is the start of the life cycle cost and need to show the direct operating cost is comparable for  an  airline.  Our  modelling  shows  the  scalability  of  the  solution,  and  that  the  larger  the  aircraft,  the  more  the benefits  will  accrue.

'The key realization over the last year was the battery as an energy store for airliners didn’t cut it. Not today, not tomorrow, and probably not in the foreseeable future.
The alternative energy store that was continuously looked at was Hydrogen, H2. It was the fuel the world’s first jet engine used (H. von Ohain’s He S-1 engine in 1937) and it was the fuel used in the Russian Tu-155 hydrogen research airliner in 1988.

It has some very attractive features like three times higher energy density than jet fuel (batteries have 70 times worse) but also challenges like four times worse volume density and a non-existent production ecosystem for air transport.

We are hiring...
Please let us know if you are interested to join our team
Start Now